Travel memories: Ushuaia, the end of the world 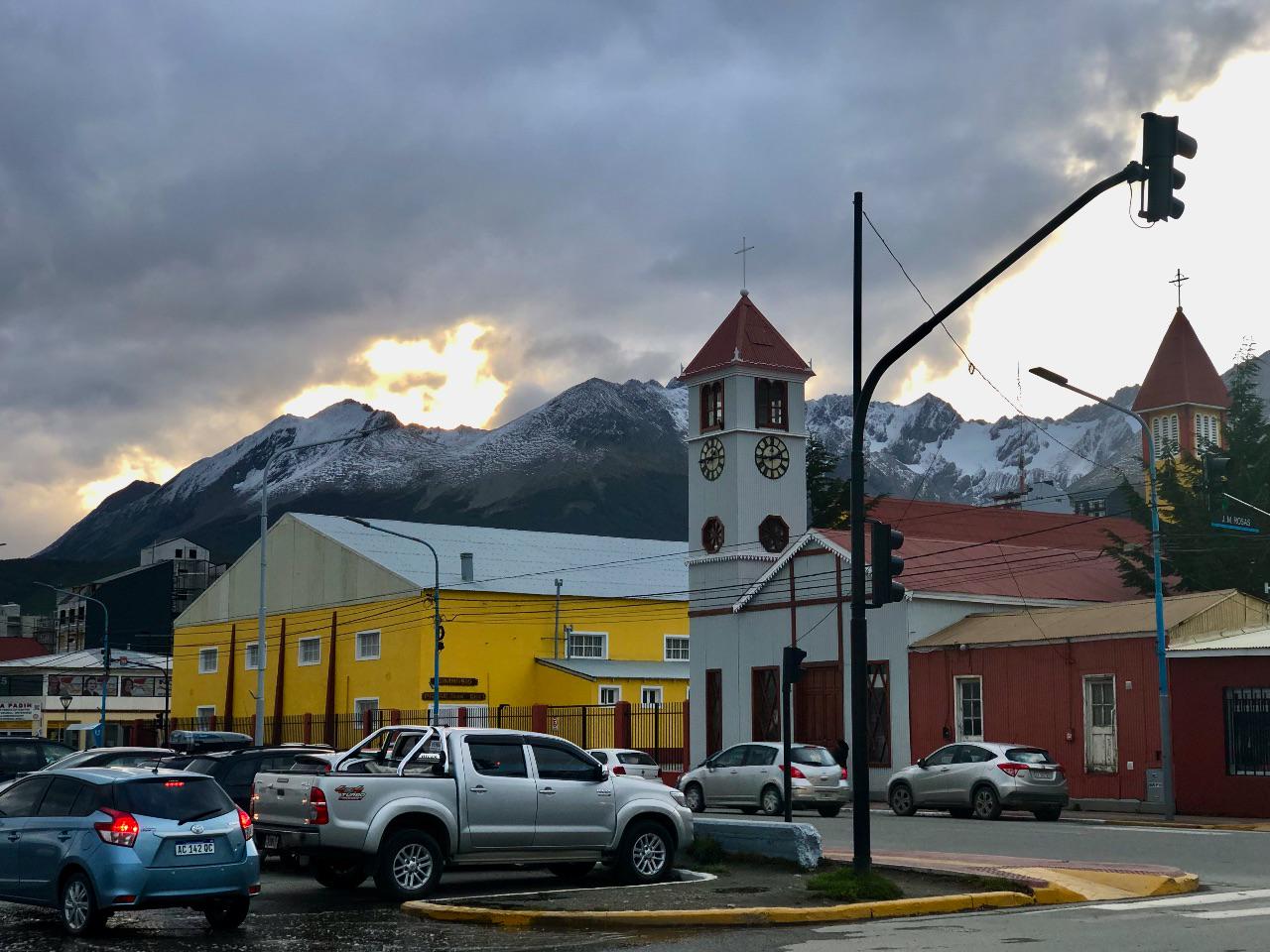 Just a few minutes after landing in El Calafate, the decision was taken: there would be no return to Buenos Aires as we had originally planned. Instead, we would head further down south, to Ushuaia. I used the island of 3G connection there to book the new tickets. This thought, which had not occurred to me looking at a map from Kyiv, now seemed obvious... After, it was doubtful that we would be get so close again to the southern tip of South America any time soon. After twenty-five hours of plane from Kyiv, just two more hours on a plane did not seem much.

The town center looks a bit like a small pioneer town that you would expect to find somewhere in Wyoming, with a main street and a few others. It is relatively small, surrounded by mountains, on which hotels and houses are built as the town expands. The airport was built on a peninsula on the Beagle, which is the border with Chile and, a few miles further, the famous Cape Horn, the most southern point of South America.

The town is obviously playing on this frontier identity with, on top of it, nationalist slogans spread around town on the Malvinas Islands and with the rivalries with Chile on the border, which is still contested in some areas. There are, however, some very nice and cosy places and stores. We even had dinner in a locally fancy restaurant on an evening when the local chef had invited a colleague from Cordoba and they were proposing a common gastronomic menu.

Obviously, what's most interesting are the outdoors in an arctic climate. Whenever travelling far from home, I have always been fascinated by the tiny differences I can see in nature. In Ushuaia, the first such observation was, amazingly enough, the soil. The humus of the forest was not looking like anything I had seen before. 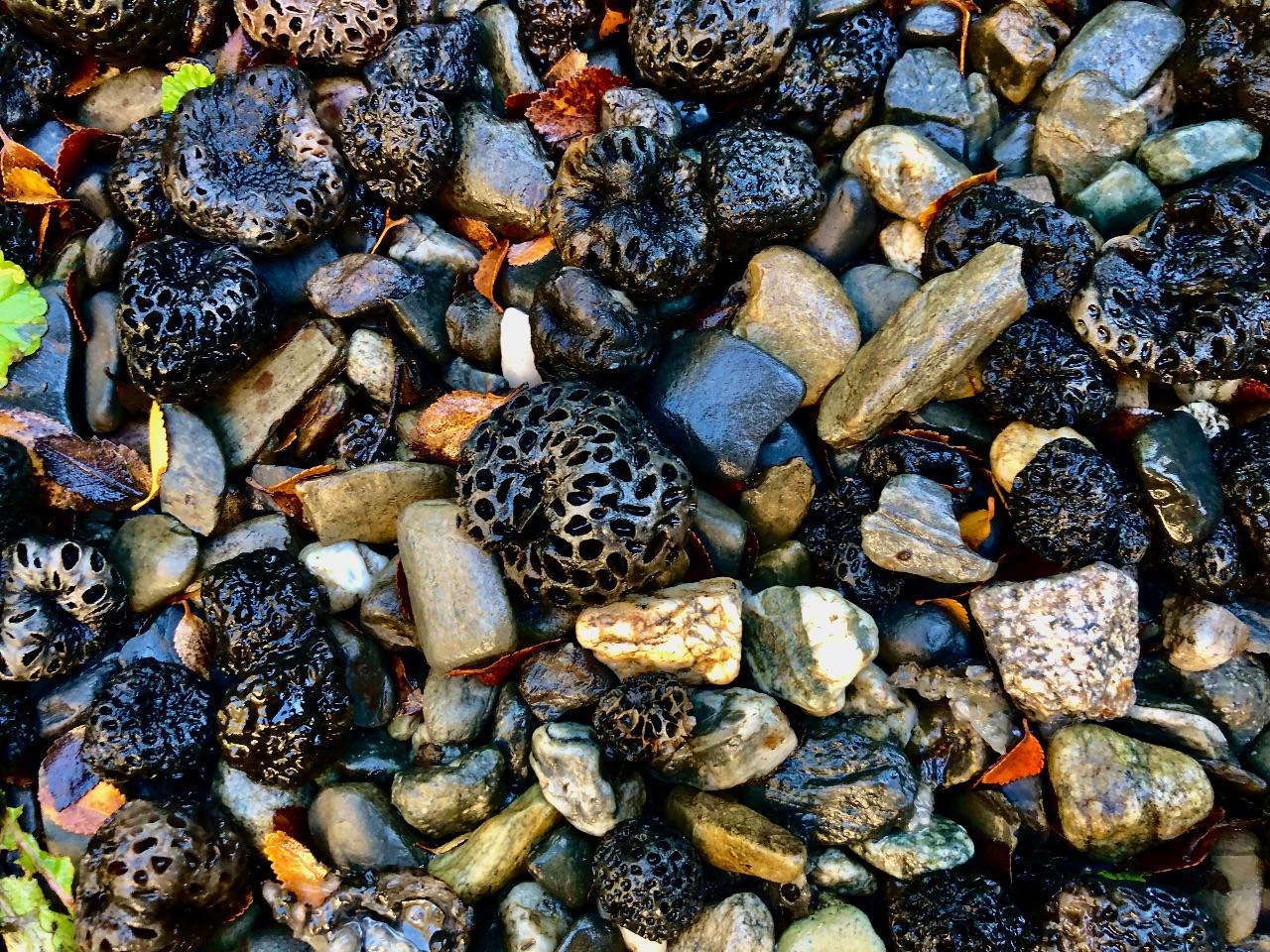 In some places, fallen leaves were creating a beautiful natural patchwork of colors on the soil. 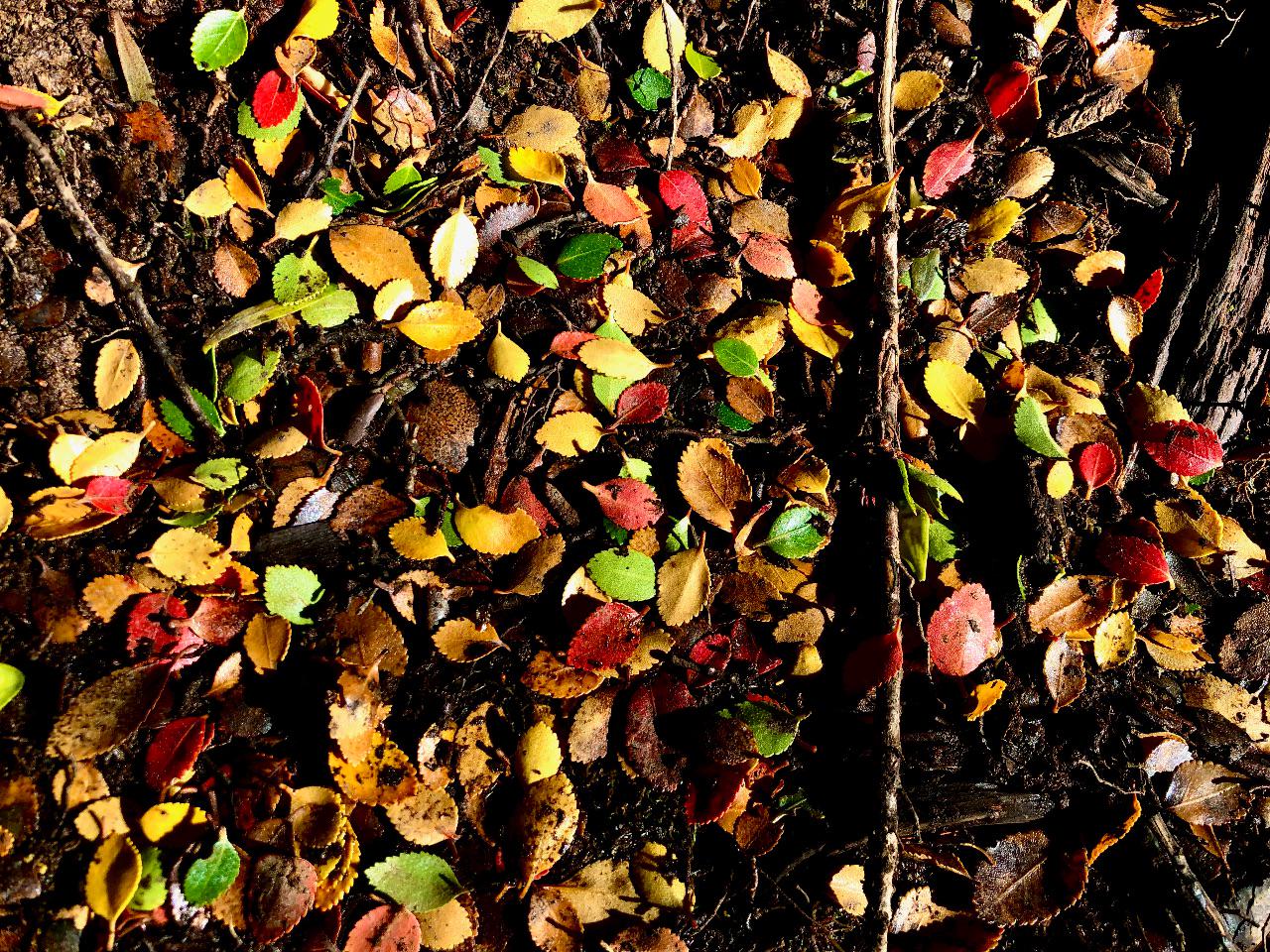 The few hikes we took around the city (literally walking out of our hotel room) were beautiful. We decided to walk on the shore of Lake Roga until we reached the border with Chile. There was quite a surreal light, a persistent mist and -what I have noticed to be a constant in arctic climate- indecisive weather prone to change in a few minutes. 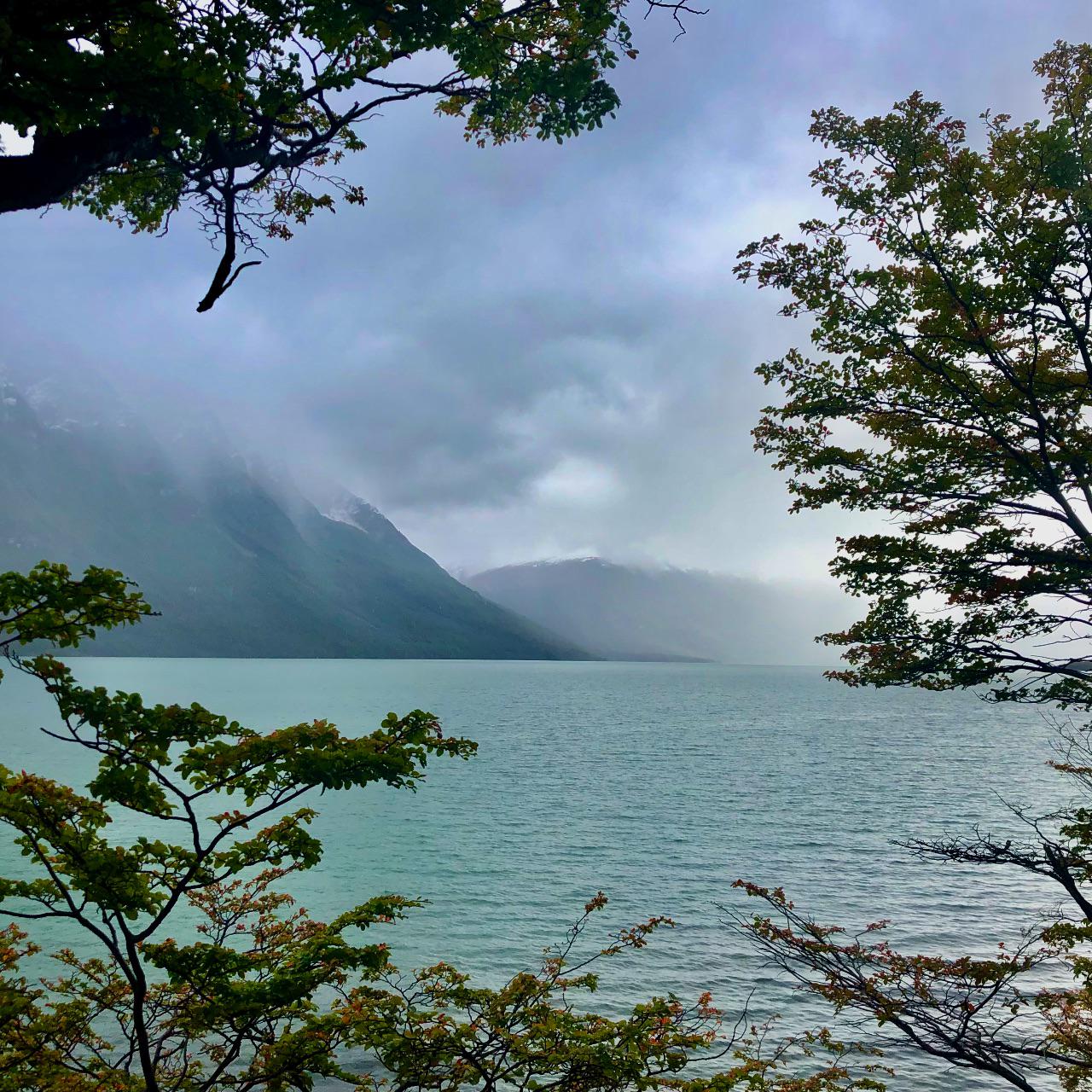 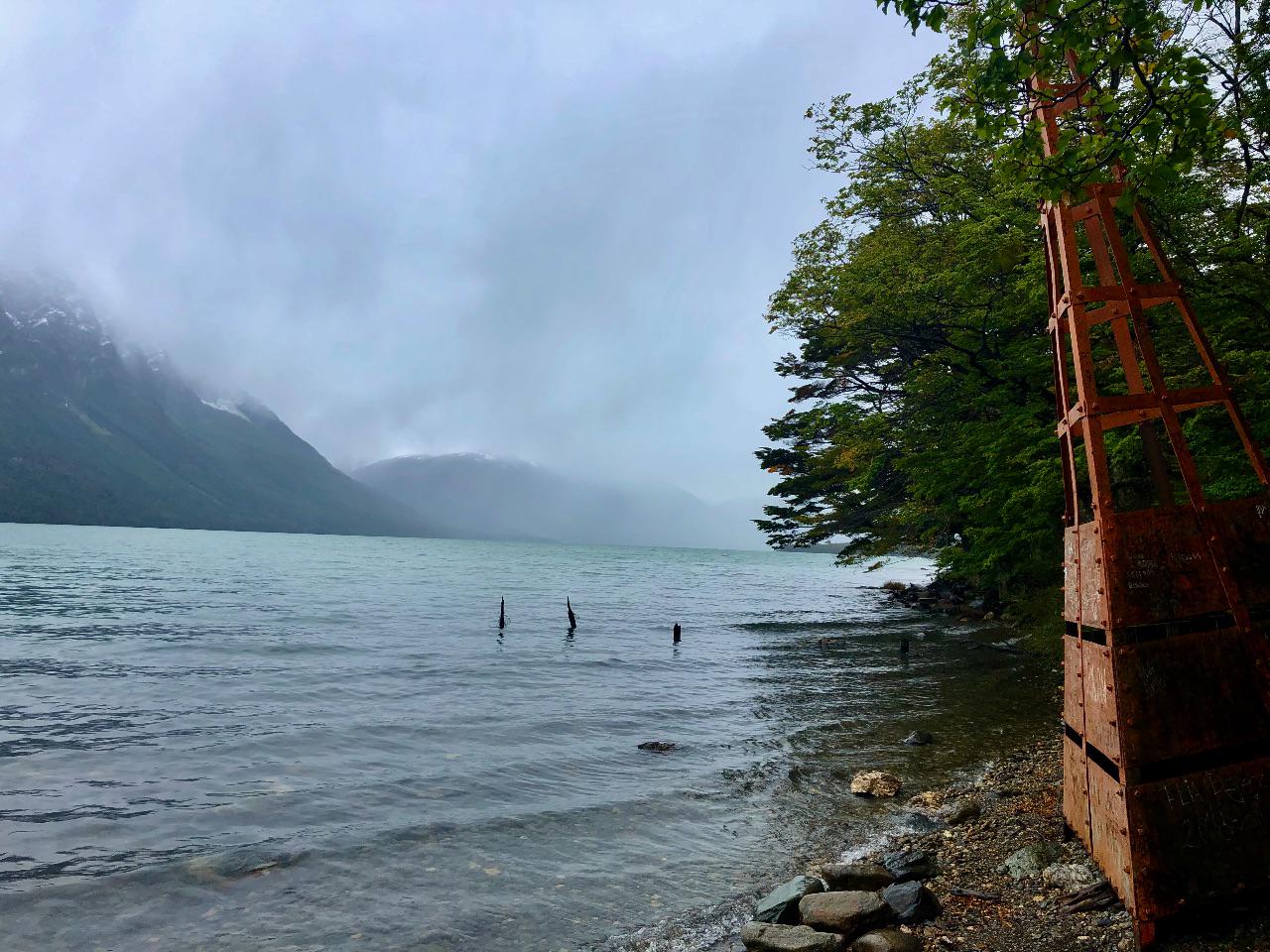 The border with Chile itself, with a few old decrepit barbwire in the water and a sign warning you not to walk any further

When we drove a bit further, surprisingly going though several police checkpoints -only reinforcing the feeling of being in some sort of frontier, we could see more mountains around us. None of them were very high, but they had wild, rugged aspect, as though very few people had ever treaded these valleys. 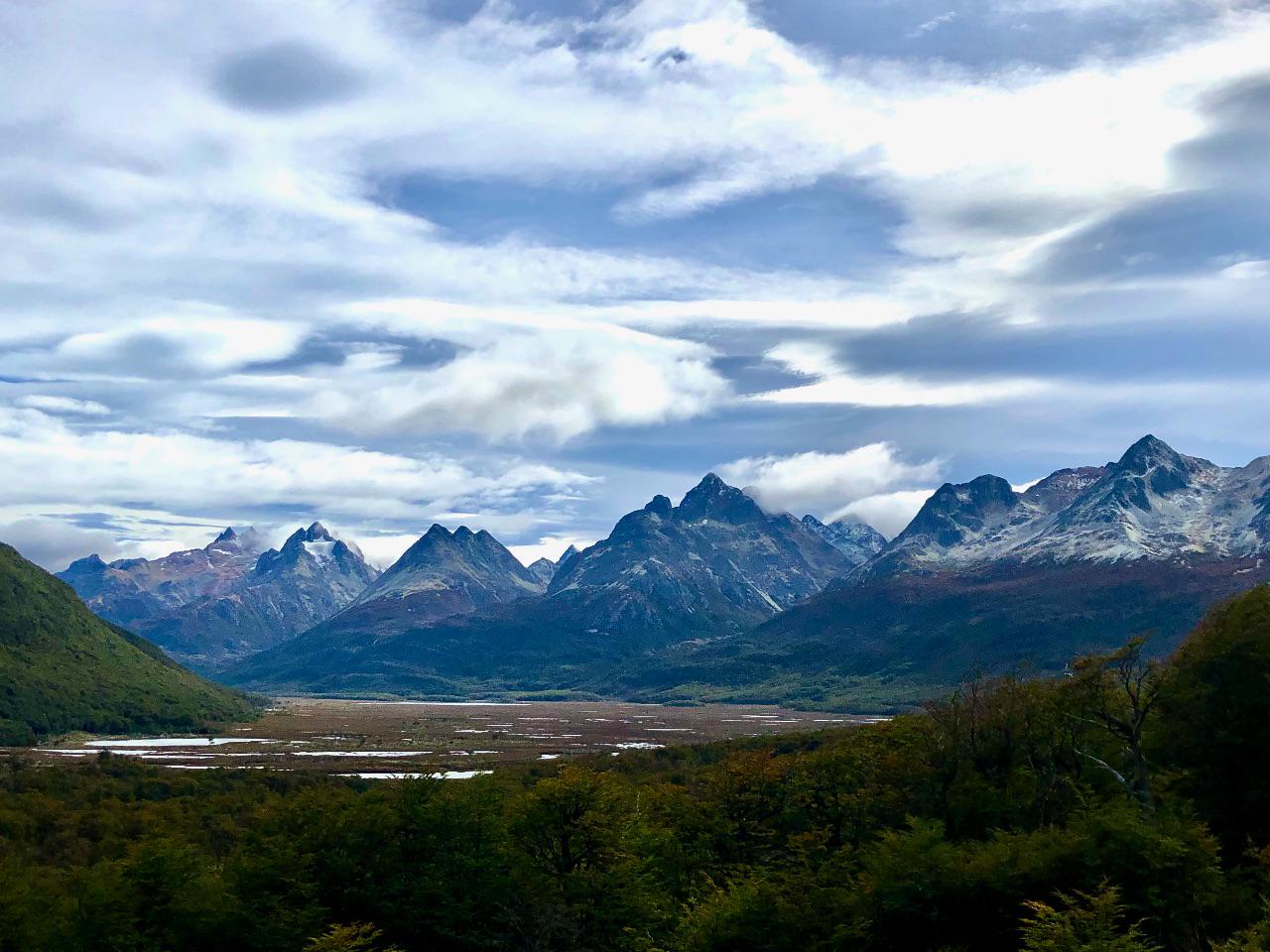 All in all, there was really nothing spectacular that occurred during these few days around Ushuaia, but there was a unique feeling of exploring a world's edge and I guess it did have an effect on me. 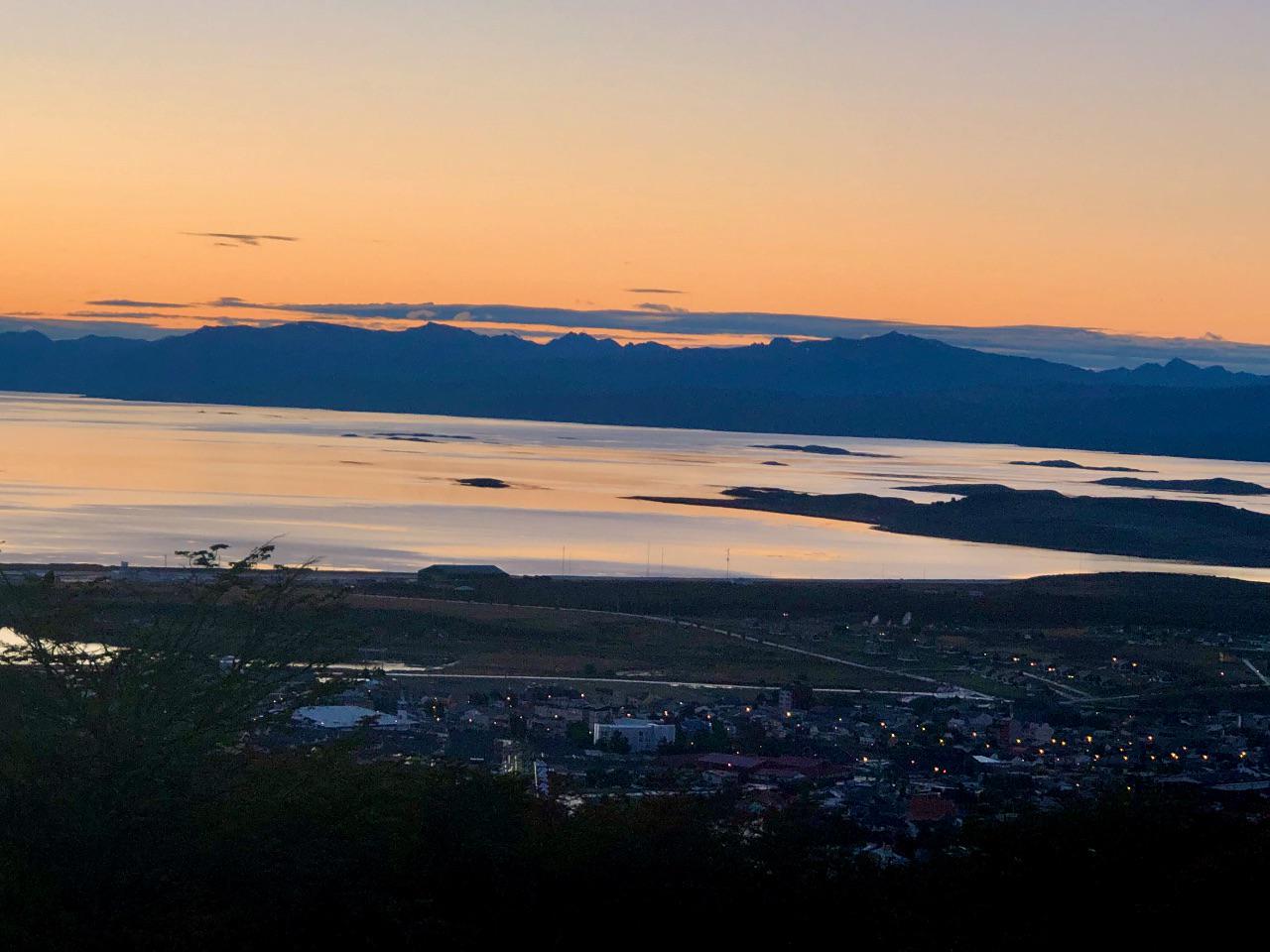