This question is an important one for people who travel and live abroad, like me. The knowledge that you have some roots somewhere is what enables you to get very far feeling very comfortable. I think about this question a lot.

One reason is that when you live abroad, you are often asked where you are from. If I say: “France”, then I am asked where from in France. I tend to give the name of the city in which I was born, a place that I visited only very seldom for the past 15 years… By the time my interlocutor manages to locate mentally where Pau is, I usually do not get more questions. But then some, reading the hesitation on my face then ask me: “But where is home for you?”, throwing me into a turmoil of thoughts. Then I usually answer: Kyiv. It is not that I feel that I have a special bond with this city; it is simply where I live.

This question became very relevant when my sister’s mother got diagnosed with cancer. At the time, whenever I would fly home, I would buy a ticket to Toulouse, not really thinking about it. I would also, even if only on the way to somewhere else, stop in this apartment that I had known since I was four and stay there an hour, one day, or one week.

My mother was renting her flat. When she died, I had to empty the flat she had lived in for 35 years in the course of two weeks. I had not seen my mother in ten years and I guess I did not consider this apartment as home any longer, even though I had lived my first fifteen years in it. Initially, I had a choc after step-in in after 10-year absence. The power of evocation of olfactory senses always fascinated me. It can transport you instantly back into a place or a situation irrespective of how well you remember that situation/person. In my mother's flat, there was the heat, the smell of cats and books. But there was also something new: an indescribable capharnaüm. The difficult task of emptying 35 years of -physically- dirty memories quickly dissipated the nostalgia I had felt at first. Or, how daunting tasks truly have a cathartic effect on you…

It is only a few years on, when the prospect of my sister’s mother’s death became something likely, that I had a sense that I was about to lose not only someone I loved, but also the place really felt like home. It is quite interesting to think that the place I felt home probably had the worst foam mattress I ever encountered. It does not change the fact that I probably slept better there than in the most luxurious hotels that I was given to try out. In this painful period when my sister’s mother passed away, I felt something close to panic. I had been so naturally at home there, that I had never even thought about it.

With this thought came another one. Home is not just a place, it is also associated with a person. This did not make sense to me at first. I have a very geographic sensitivity and places are very important to me. I can picture memories from different angles, with a different light, in one and the same room. I therefore thought that the walls were enough to keep memories.

With Graciela’s death, though, I realized the truth in the proverb that says: “You miss one person and everything is depopulated.” I came to realize that home can, of course, be associated with a place. But more importantly, home is someone. This person can make you feel at home anywhere. And, on the opposite, you can feel terribly lonely in the most familiar places if you miss that person. 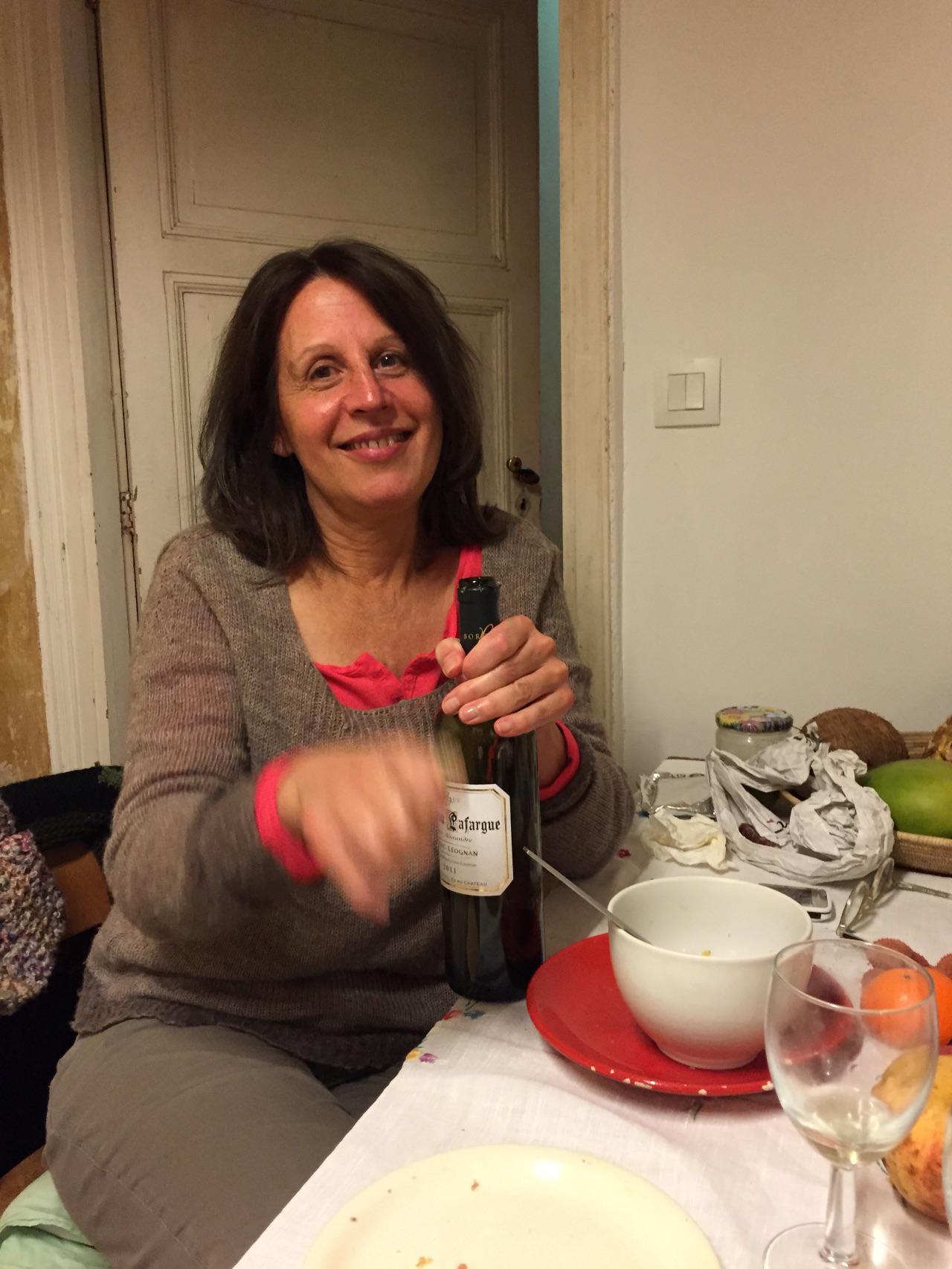