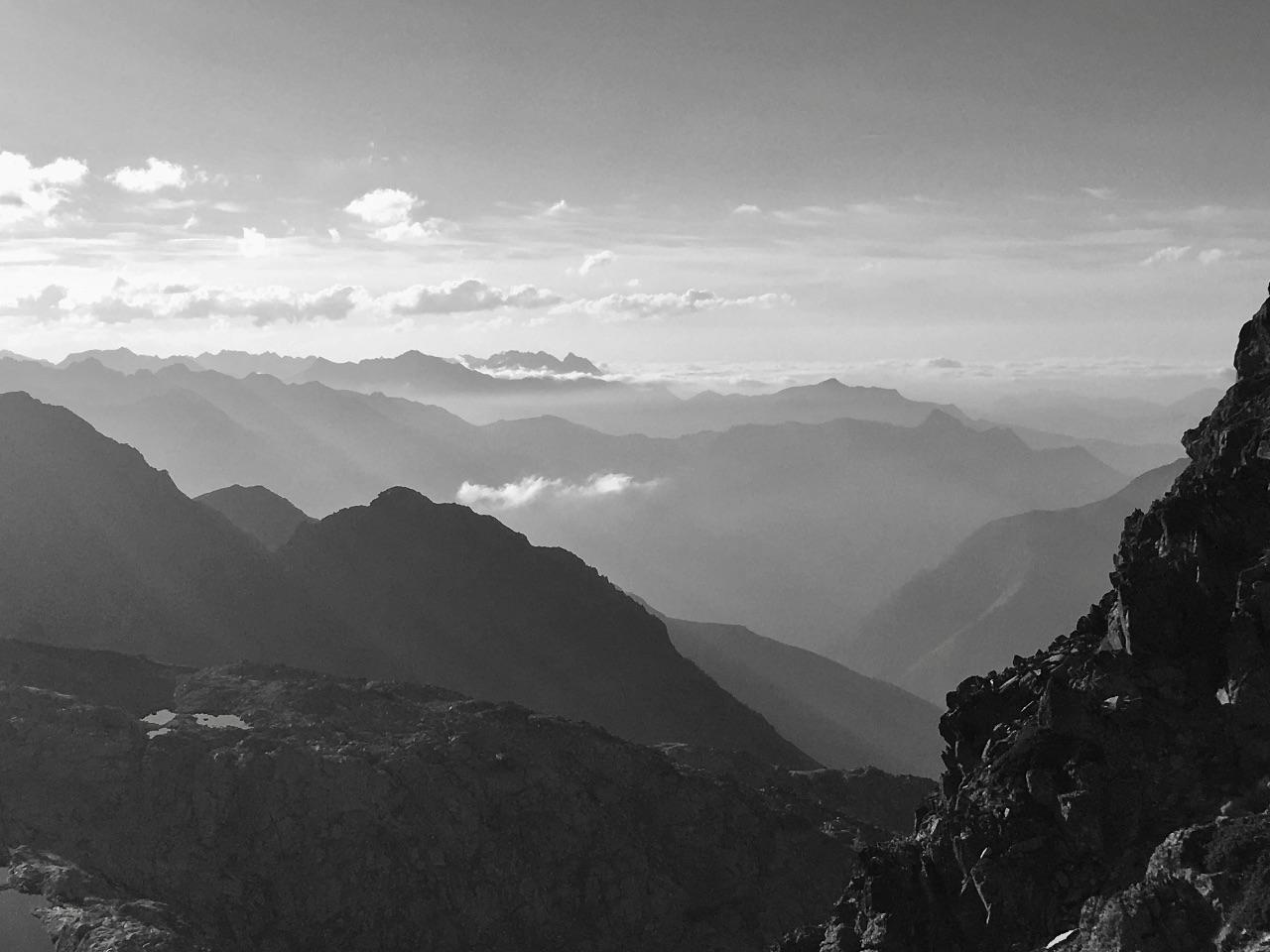 Today, a real challenge: choose only five pictures of my native mountains, where I hiked many years and took thousands of pictures.

The first picture is the Vignemale. My parents met there, in a mountain hut. It is the highest peak of the French Pyrénées (the higher summits are located in Spain). Actually, it is technically on the border with Spain, although the well-known north face that you can see is in France. The Southern side used to be covered with one of Pyrénées' largest glacier, the Ossoue Glacier. Due to global warming, though, the glacier will be gone in a few years only. I remember when I first did the ascent of this mountain, when I was 11. We walked four hours on the glacier before reaching the ridge to the summit.

The mountain was first made famous but an Englishman, Henri Russell, who fell in love with it. He even resided inside the caves carved near the summit at times. What is incredible about the Pyrénées is its strong history and the characters associated with it. A word was even coined in French for it: Pyrénéisme. 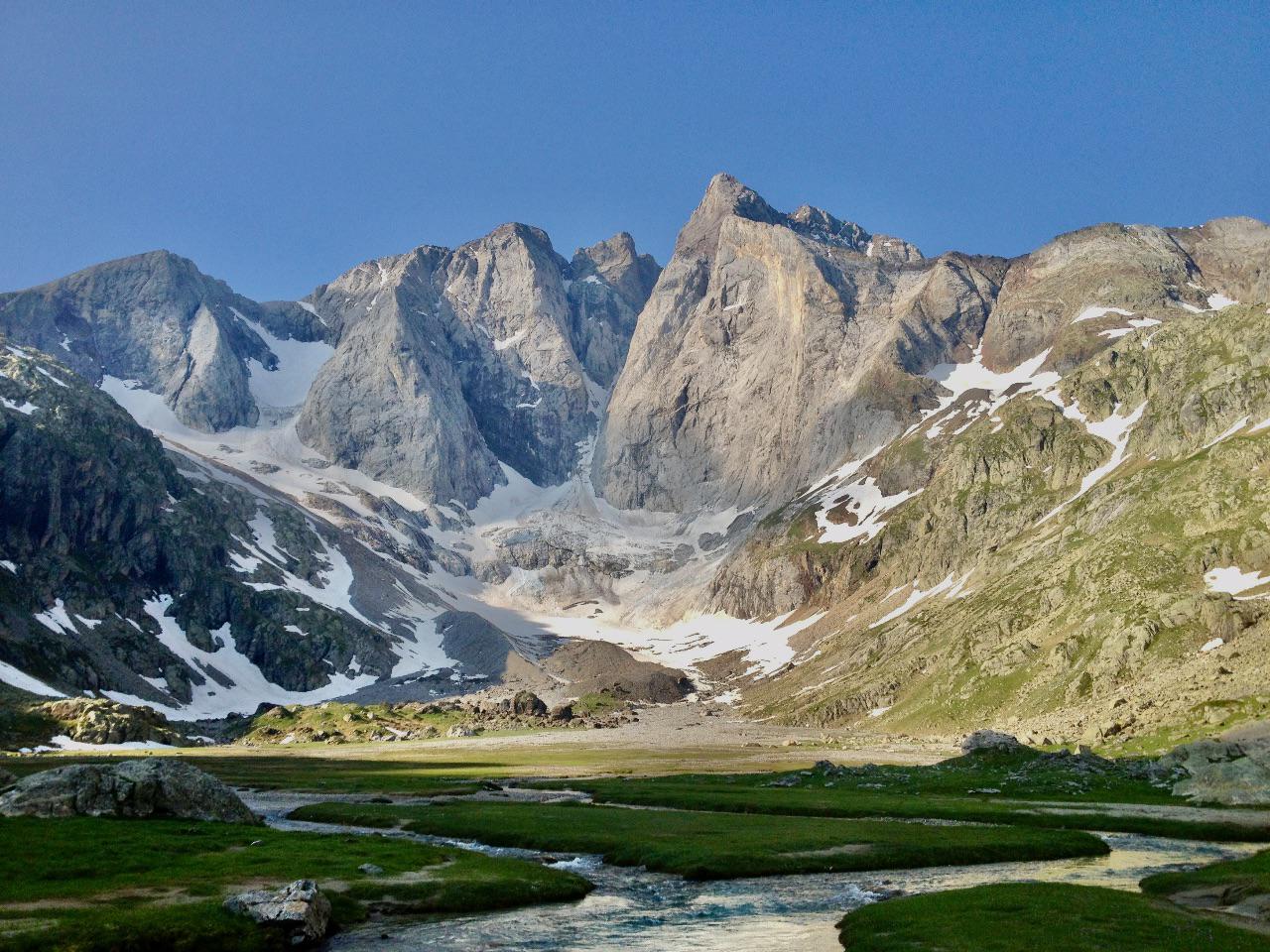 * The Vignemale, probably my favourite mountains of all*

The next picture is part of the Maniportet lakes, Néouvielle massif. I slept there on a four-day hike in 2016. It was the most peaceful atmosphere possible. That is why I love backpacking several days. 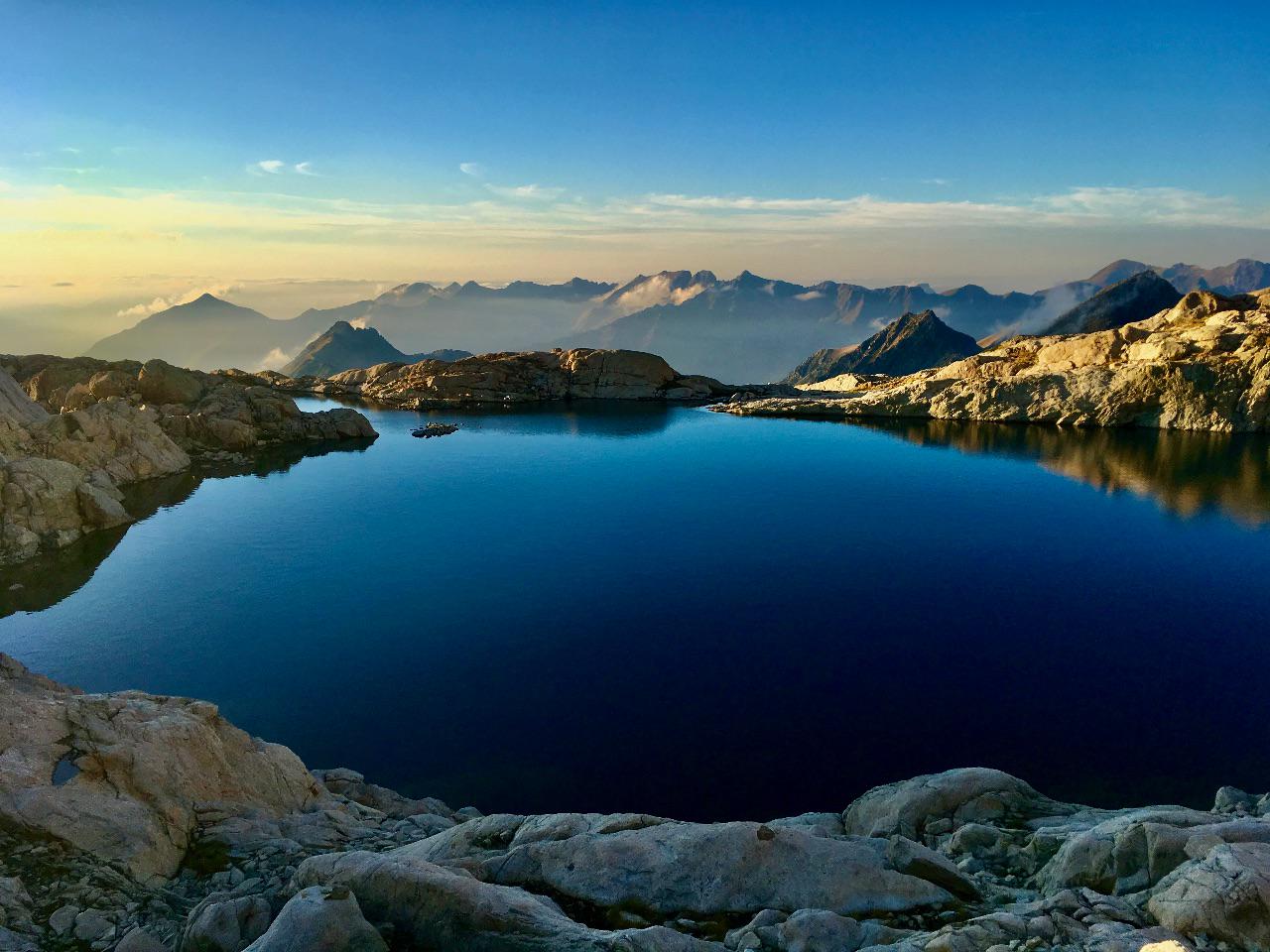 You would think that the next picture was taken somewhere in Japan, right? No, it is taken in the Spanish Pyrénées, in an incredibly beautiful park called Aigüestortes i Estany de Sant Maurici. It is an incredible place, with hundreds of lakes. It feels as though as you were in a dream there. The next three pictures were taken in a six-day backpacking trip in the fall of 2013. A wonderful and phantasmagoric memory. 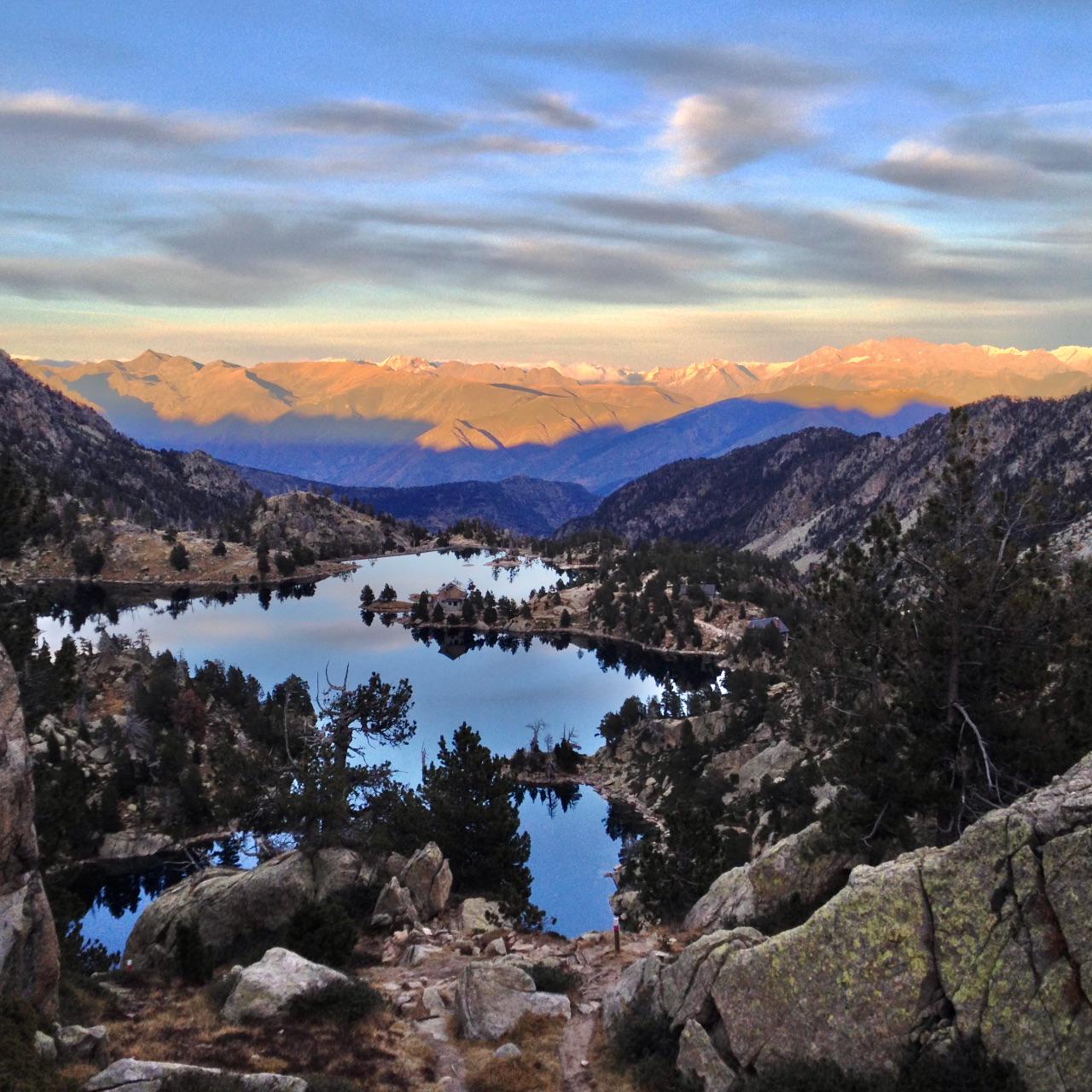 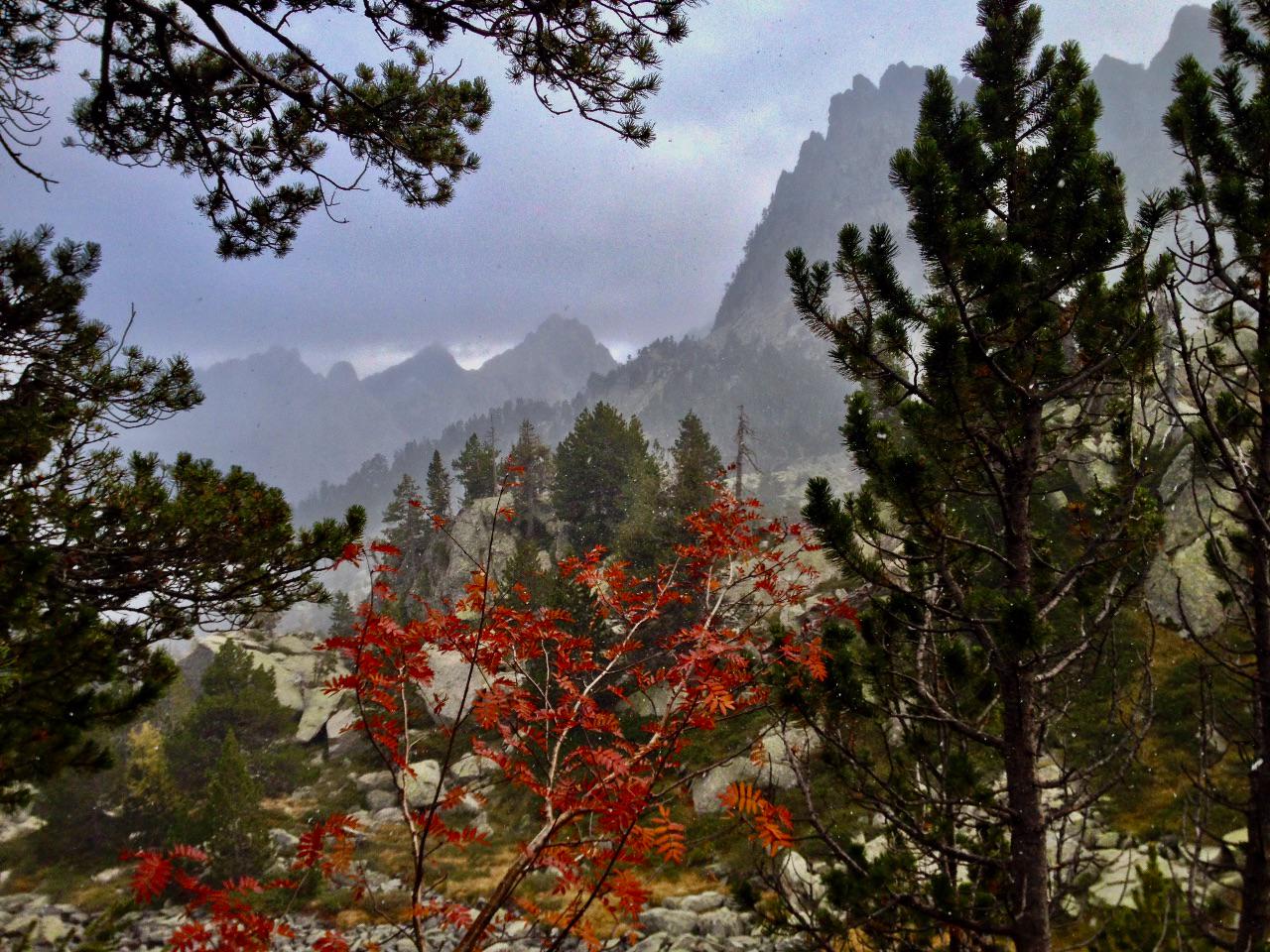 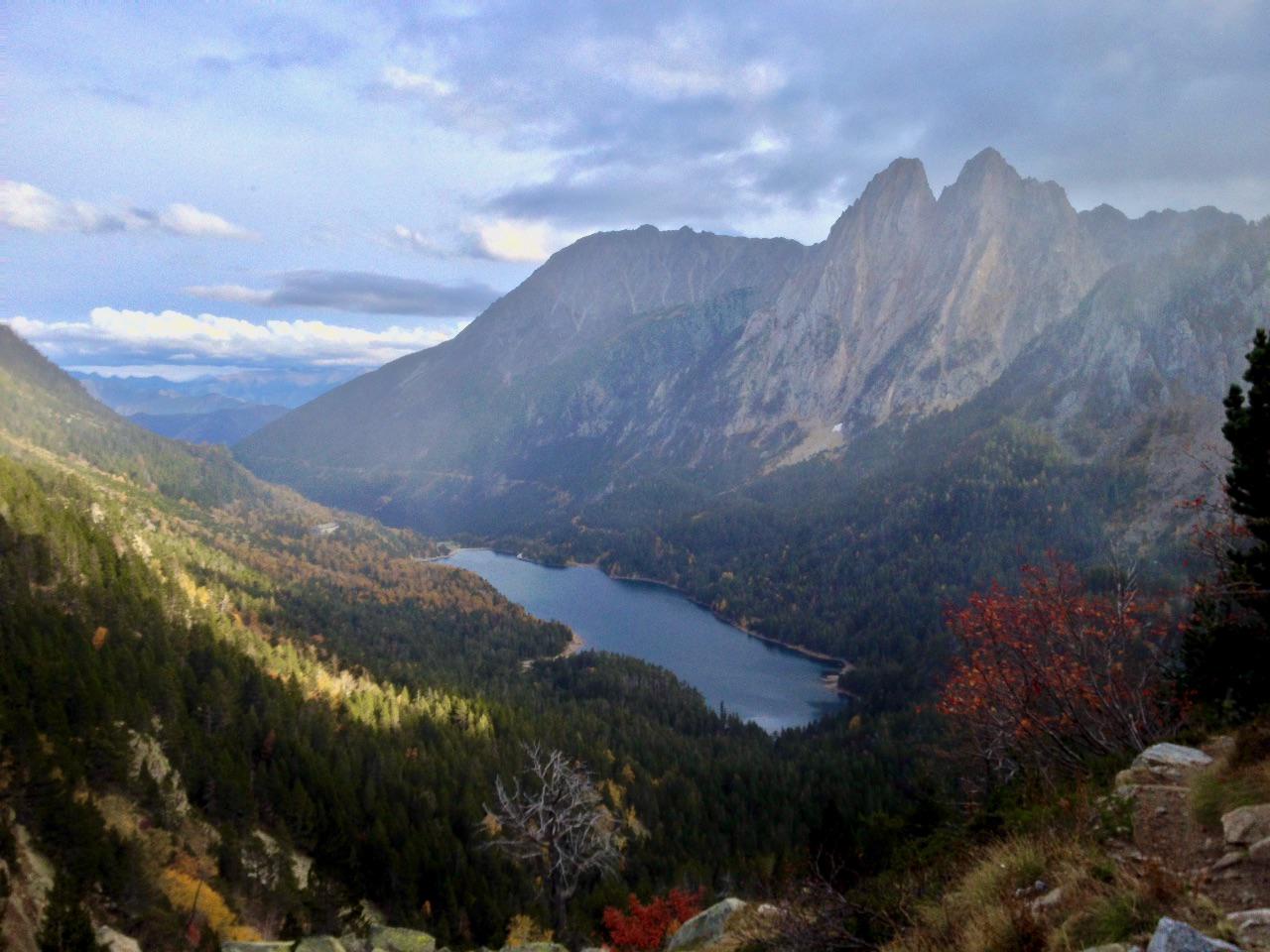