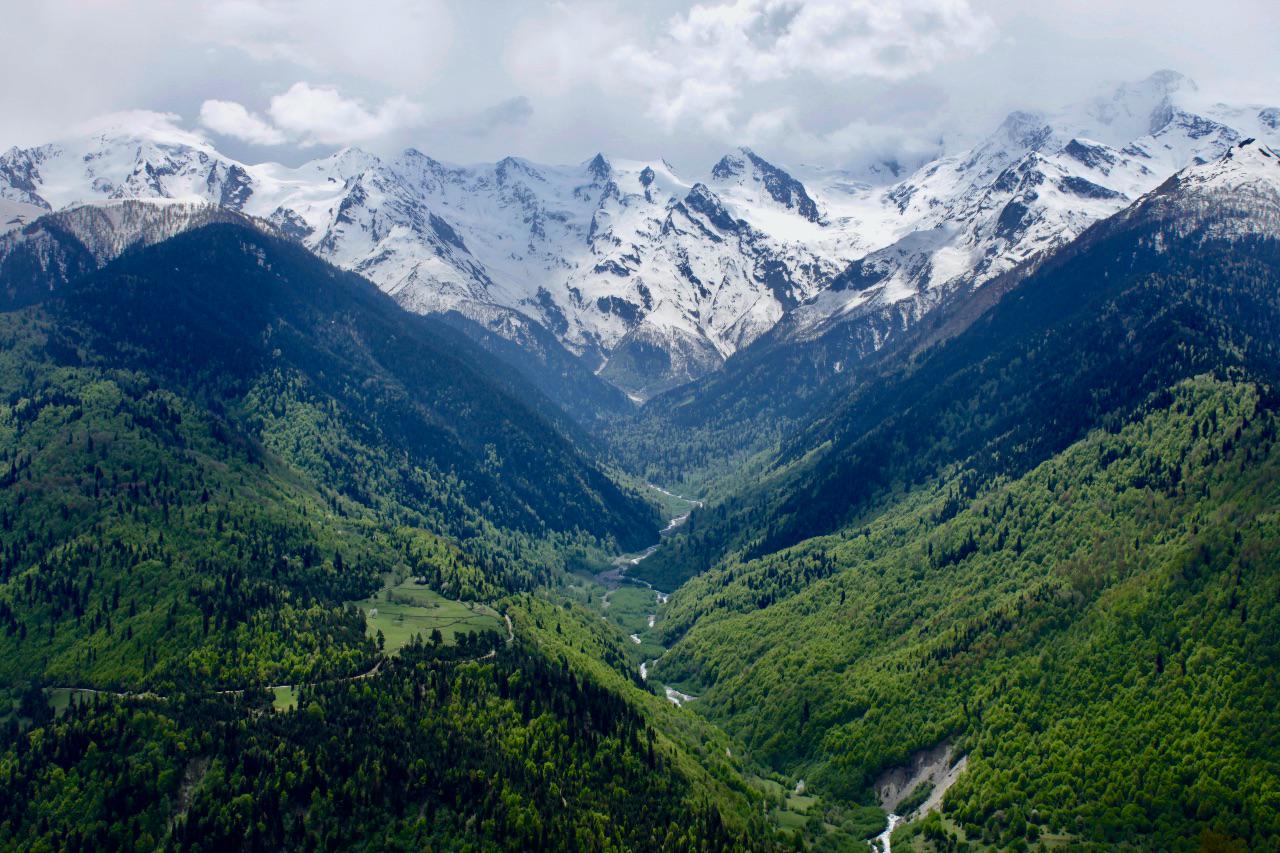 I would not say that I know Georgia well. I travelled there only twice, one of them for less than twenty-four hours. The first time was a business trip, on top of which I added some ten days of vacation. We headed to the Svaneti region, as the Tusheti, reportedly wilder, was not yet accessible from Tbilisi due to the high passes still blocked with snow. We travelled to Zugdidi and then to Mestia with mashruktas, these minibuses that are the norm for public transport in the region.

It took us some patience with drivers not willing to leave before their bus was full despite the schedule, long hours in the sun and some scary moments on the road before we made it to a unique place. It was an inn, kept by a family from the valley who had associated themselves with a Norwegian tourist who had seen the unique potential of the remote location, just underneath the majestic south face of mount Ushba (4,710 m). We were secluded from the world for a few days and enjoy it fully, having breakfast in front of the house and hiking a different direction every day. 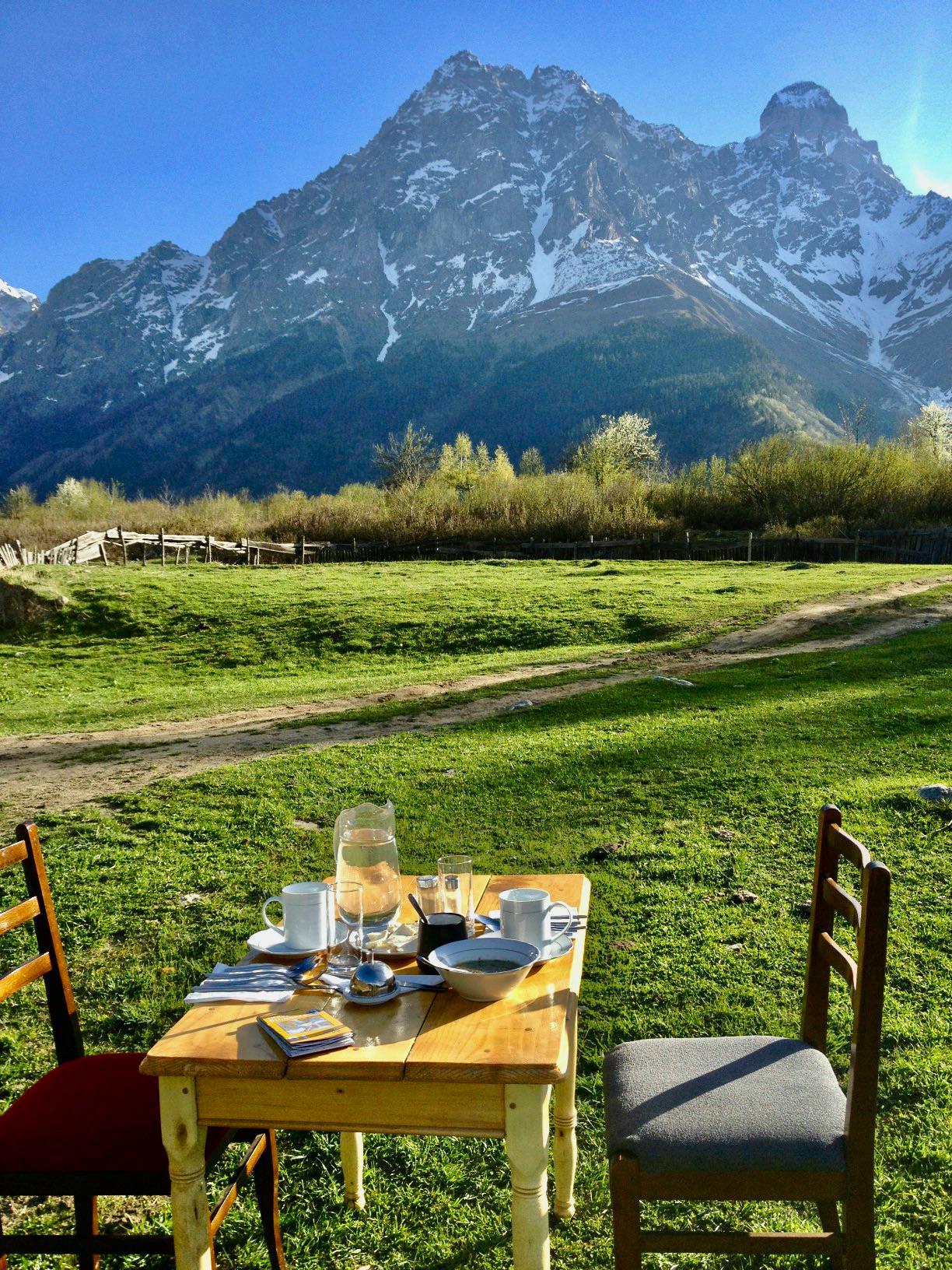 Breakfast in paradise, with Mount Ushba in the background

We then headed to Borjomi National Park and it was really beautiful there. The season was perfect, although it was very cold at night when we slept outside. There was a beautiful mixture of conifers and deciduous forest, with an incredible contrast between the light green of the young Spring leaves with the dark green of the pine trees. 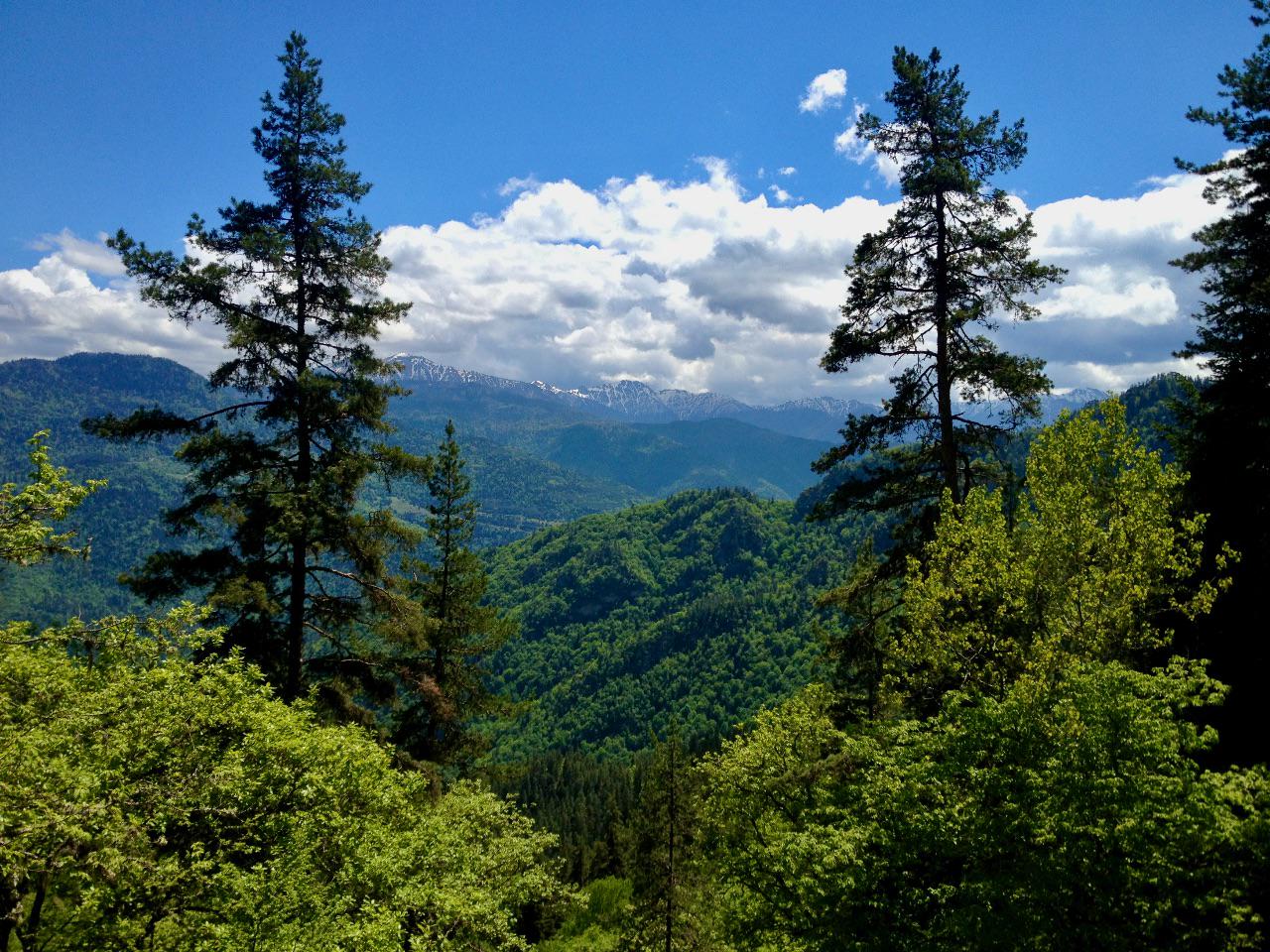 A few shades of green

We just had one issue: we took our water directly from the eponymous water Spring, very well known around the region for its virtues and slightly salty taste. Little did we know that what you buy in bottles has nothing to do with the water from the Spring, horribly stinky and salty. As we did not bring any water purifier with us, we basically did not drink for almost two days...

The national park was the first one in Georgia and required permits, which we had. Guards control hikers randomly inside the park, armed with shotguns... It was reasonably intimidating. 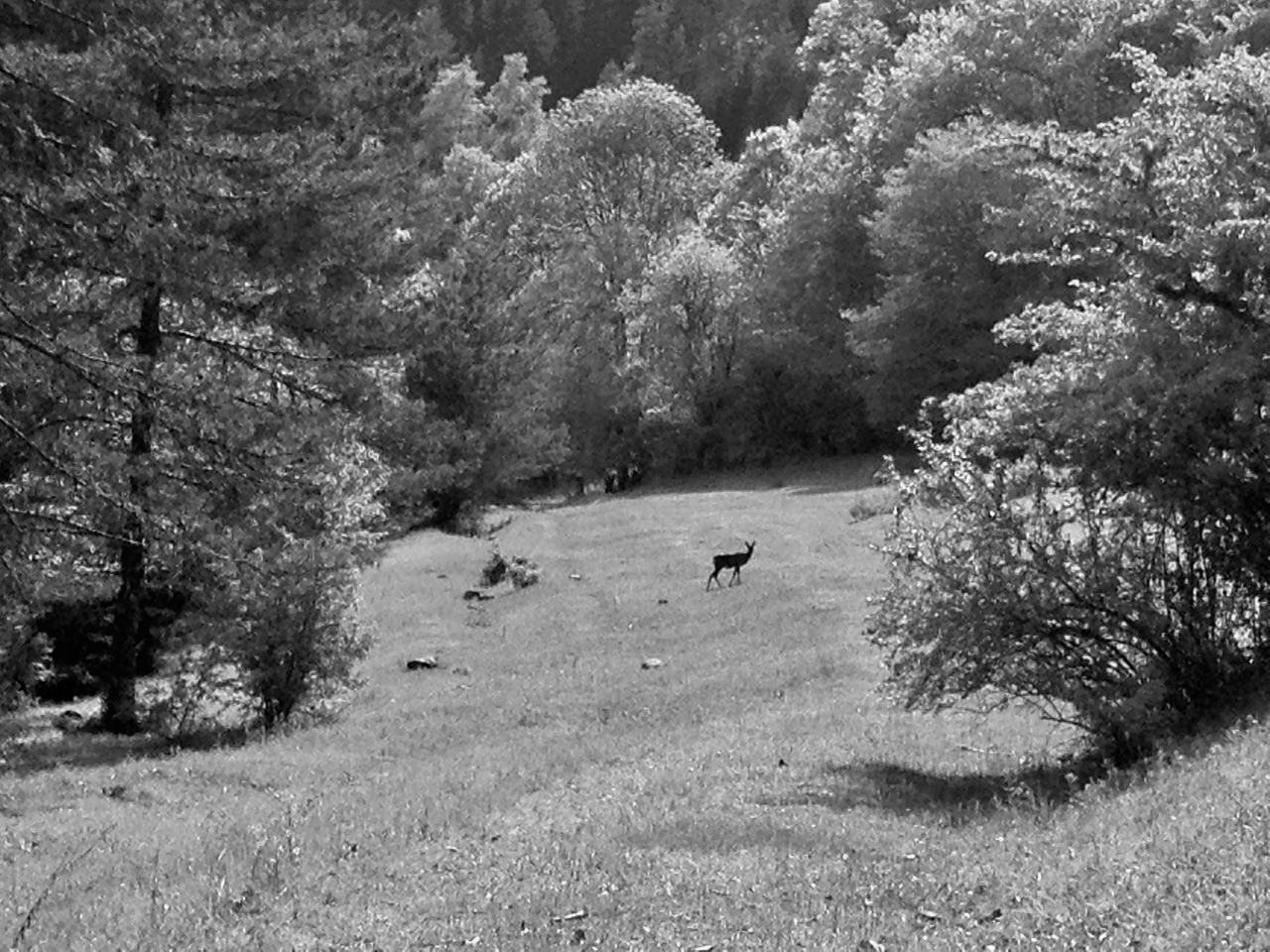 We also had some nicer encounters